5. There are more houses for sale

5. There are more houses for sale

When mortgage interest rates go up, buyers suddenly can’t afford to pay as much for the house itself, which means sellers might have to lower their prices in turn. If you understand how interest rates work on a mortgage, you will be better able to expect what’s coming next.

Brad Page, who works with 82% more single-family homes than the average agent in Savannah, Georgia, believes that “one of the biggest [signs of a crash] is inventory.”

The monthly “supply” of houses calculates how long it would take for all the homes currently listed on the market to sell at the current rate of demand.

If the supply of properties on the market is increasing, but the demand is not, that’s a significant sign that there are more sellers than buyers and the market is about to shift.

You can stay up-to-date on how consumers are feeling about housing by checking in with Fannie Mae’s monthly consumer sentiment survey, which asks consumers if they think it is a good time to buy or sell a house, and why. When consumers feel confident about the future, they are likely to buy more, which boosts the economy.

7. … And neither are mortgage lenders

Most of us need a mortgage to buy a house, so if lenders aren’t feeling optimistic about the housing market, that’s also a good sign that it could be headed for trouble.

You can stay up-to-date with how lenders are feeling, what they are currently doing, and the nature of their market expectations by checking in with Fannie Mae’s quarterly lender sentiment survey, which tracks lenders’ expectations about their profit margins, mortgage loan demand, and mortgage refinance demand.

The survey highlights at the end can be most illuminating, although keep in mind that this is quarterly data, so depending on when you’re looking at it, the situation might be outdated. For example, the lender sentiment survey released on , stated that credit underwriting standards 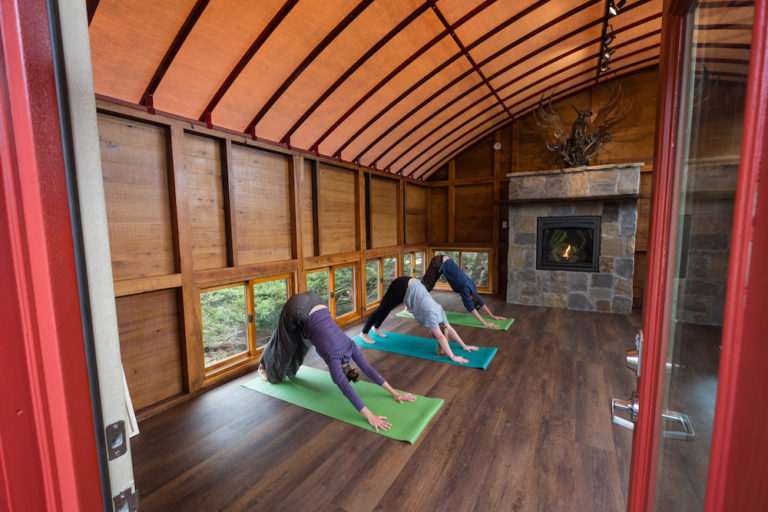 were stable and that lenders expected high volumes of mortgage loan demand; by , JP Morgan Chase increased its mortgage loan standards to a minimum 700 credit score and minimum 20% down payment.